7 places to visit in Kerman 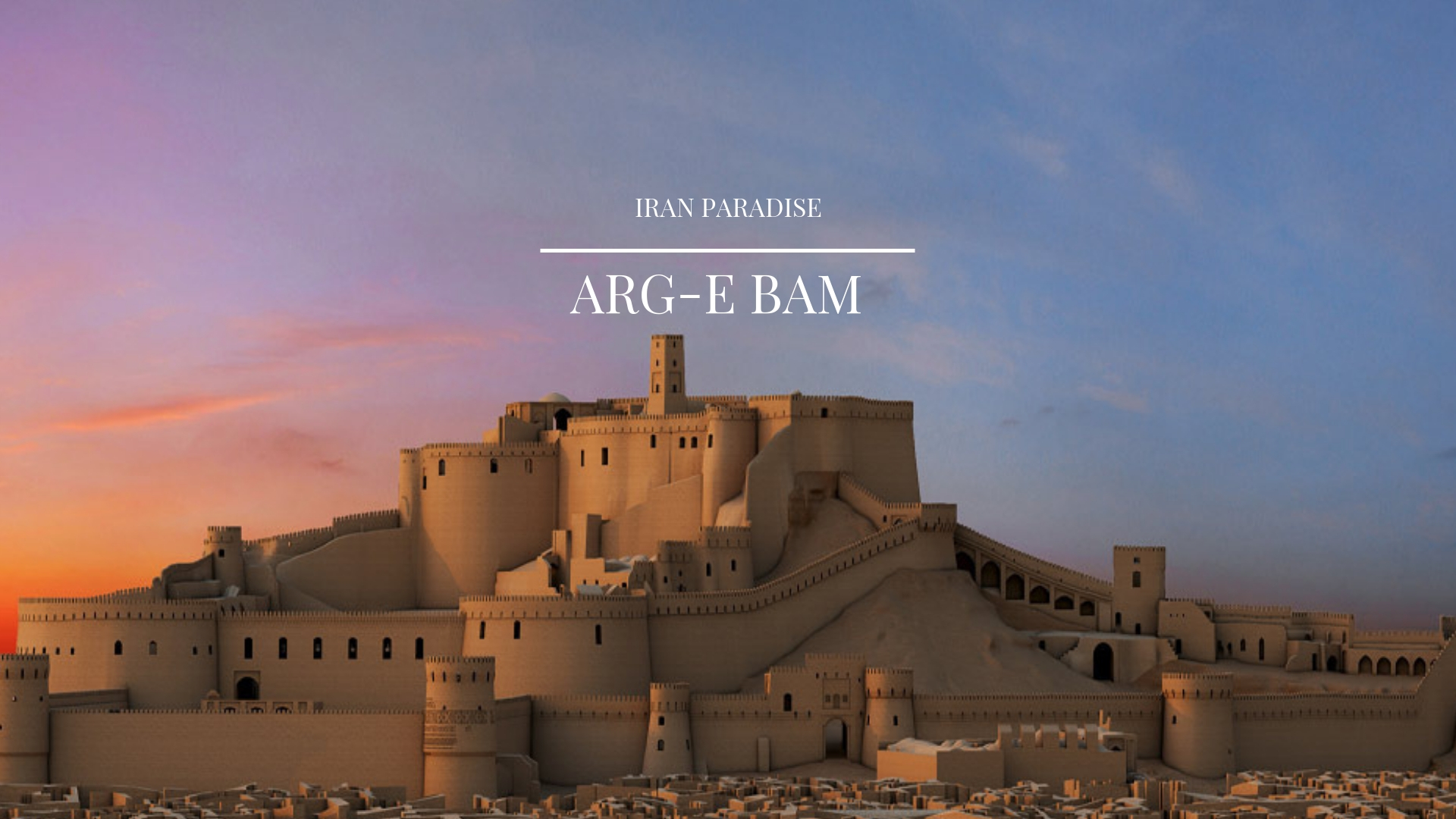 Kerman with the ancient name of Carmania is the center of largest province of Iran. The city which is located in the southeast, is also one of the biggest cities in Iran.

Kerman is among five historical cities in the country, so it is considered as one of the most important tourist destinations. Since thousands years ago, there have been many great civilizations in Kerman and each one has left a wonderful signature which can be of a great attraction for anyone who visits the city. If you have planned a travel to Iran, do not hesitate to visit Kerman and enjoy its historical sites, different culture and arts. Here are some of the best places you may visit while being in Kerman!

Arg-e-Bam is the biggest adobe structure of the world which is located in Bam, a small city in Kerman province. Whole structure is a big castle, in the middle of which Arg is located. As the Arg has a very prominent appearance and is the highest part of the complex, the whole site is called Arg-e-Bam. This ancient city has thousands years of history, so not only it is a must be seen part of Kerman province, but whole Iran!

Shah Nematollah Vali Shrine is another historical site of Kerman province which is located in Mahan. In this shrine one of the most well-known Sufis and poets is buried. The complex basically was a single building with a dome in a rectangle space inside a garden. But gradually and in other eras other structures were added to the original one. The whole site is considered as a good example of last 6 century’s architecture, but most of changes and developments to the complex, happened in Qajar period.

There is also a museum in the complex which displays precious things related to Sufi culture. The museum building, made in Qajar era, was originally a place for Sufi gatherings, but years later changed to museum. 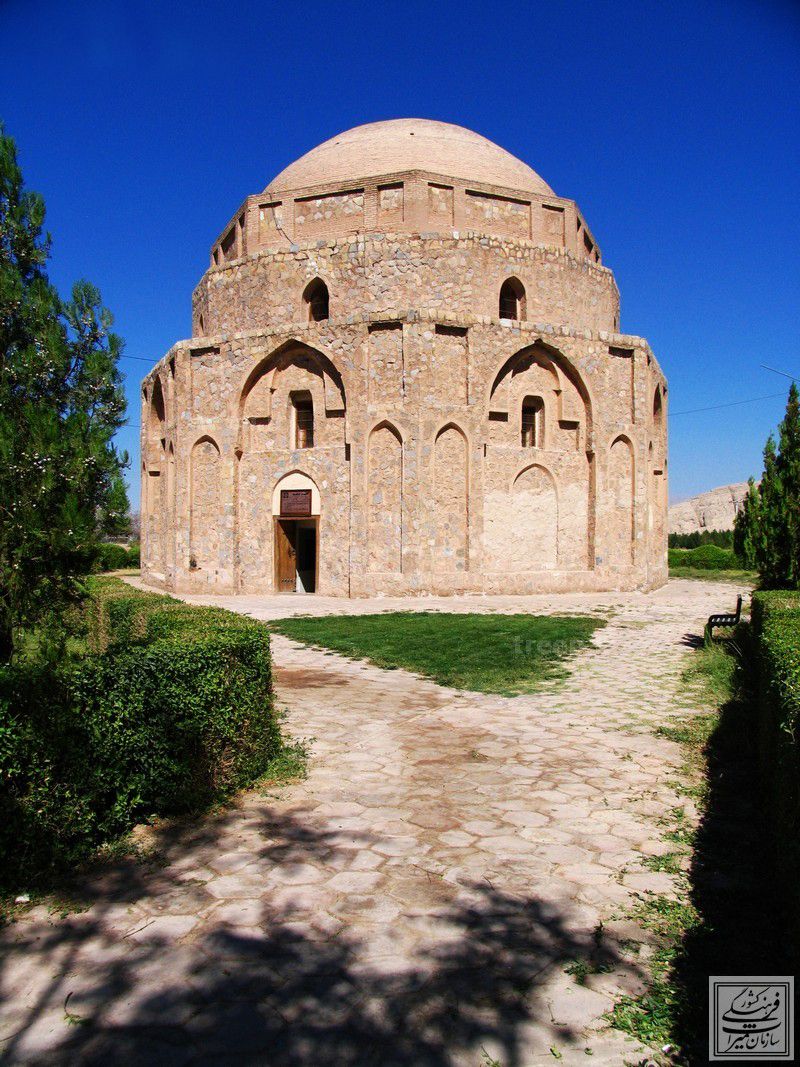 Gonbad-e-Jebeliye is a large and very different dome which is made by stone and plaster. The interesting point about this building is that, it is not damaged over time. It is believed that, while building Gonbad-e-Jebeliye, milk of camel was used instead of water and many architectures believe that, it’s the reason for the strength of the building.

The dome is made in octagon shape and in each side there is a door which are two meters wide. Inside the dome you will see walls with very beautiful plaster works. No doubt it is a site worth of visiting while you are in Kerman!

Kerman’s Grand Bazaar is one the oldest bazaars in Iran. The very interesting point about this bazaar is that, each section is made in the era of a king ruling the city. Bazaar-e- Sartasari is one of the oldest structures in the city which has seen many different historical eras. You may also take beautiful pictures in the bazaar as there is a lot to explore in it!

Apart from different sections, the complex also contains an old bath dated back to 17th century which is called Hamam-e- Ganjali Khan. The bath which was built in Safavid era, now is used as a museum and you can see many lifelike status. Also inside the bath is decorated with tile works, paintings and arches.

You can specify many hours visiting the whole complex and enjoy a new thing every moment of your visit! 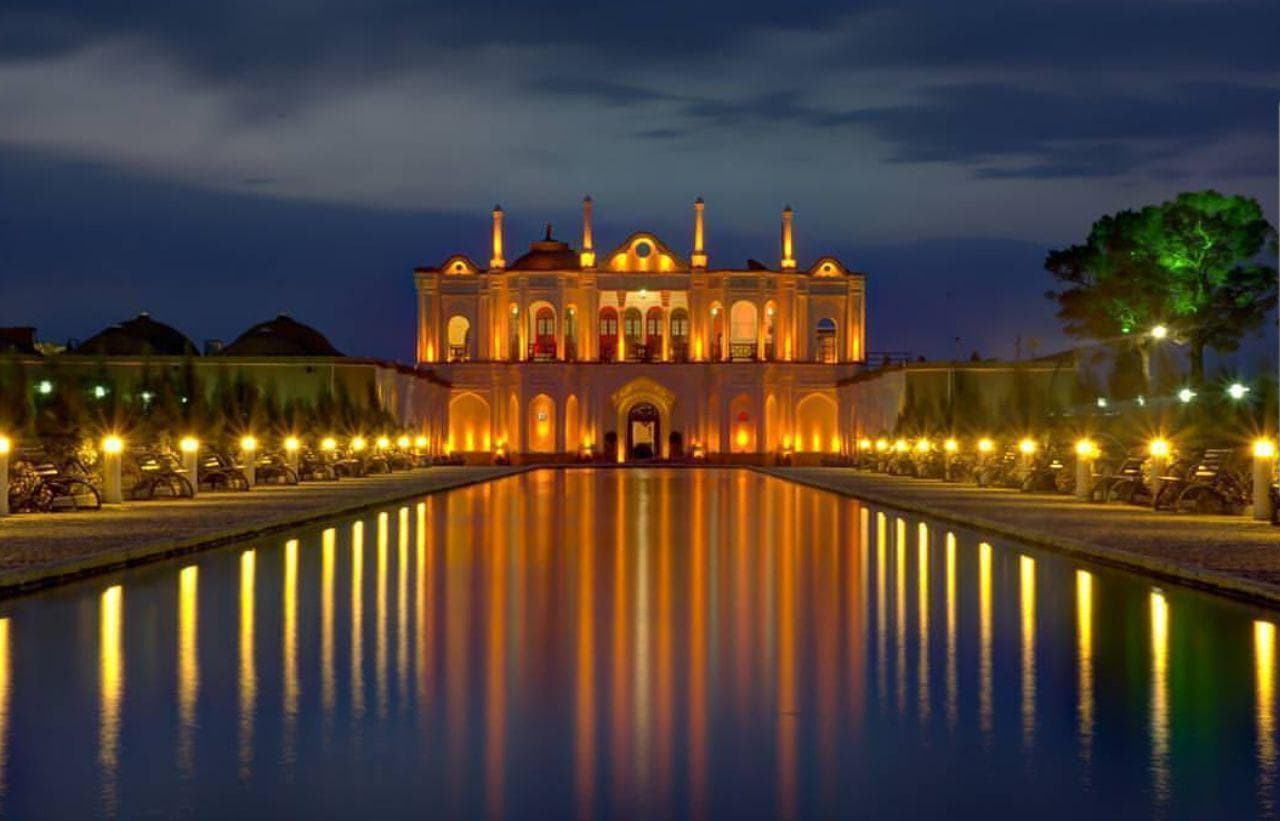 Fath Abad Garden which is also known as BiglarBeigi Garden dates back to the Qajar era. While Fath Abad garden is not a very old site but it is claimed to be one of the most beautiful gardens of Iran. The reflection of the building in a pond before it makes an amazing scene, especially at night. 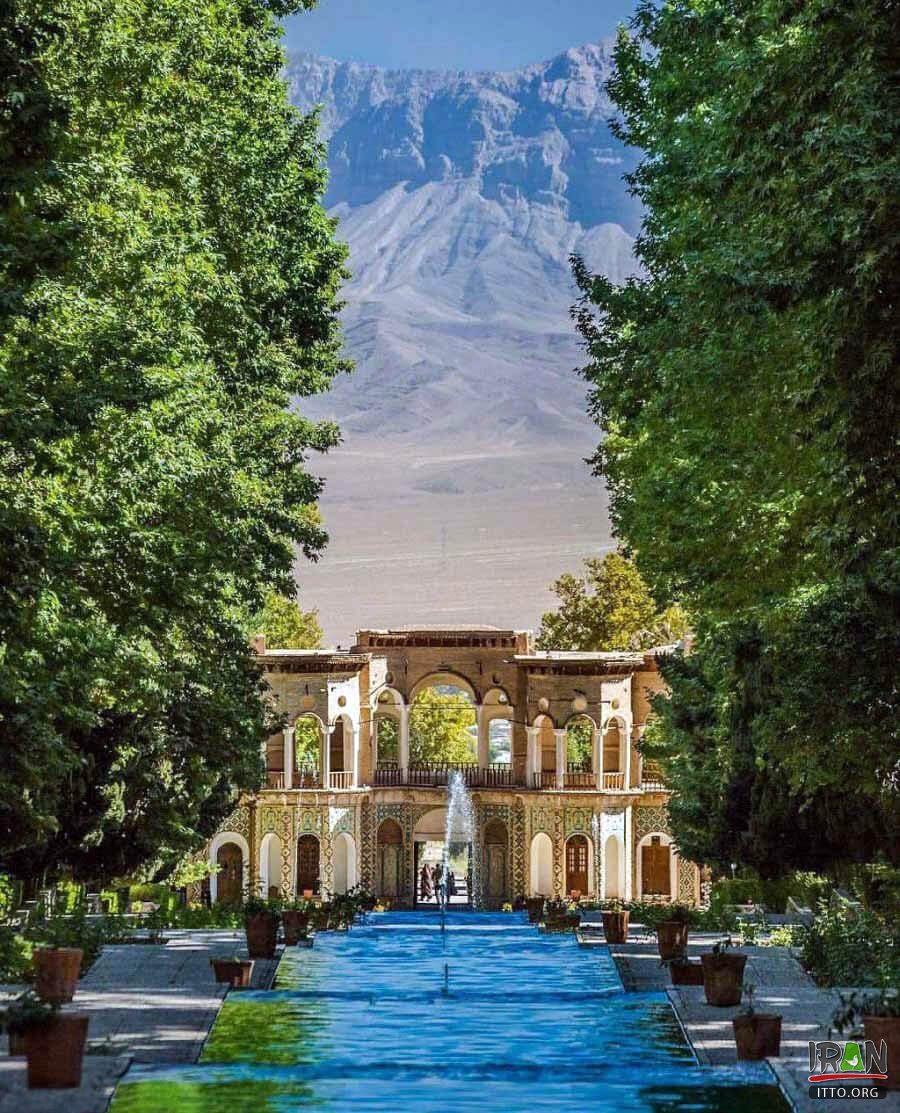 The garden contains tall trees and fresh water running from mountains. You will definitely have a great time in this site! 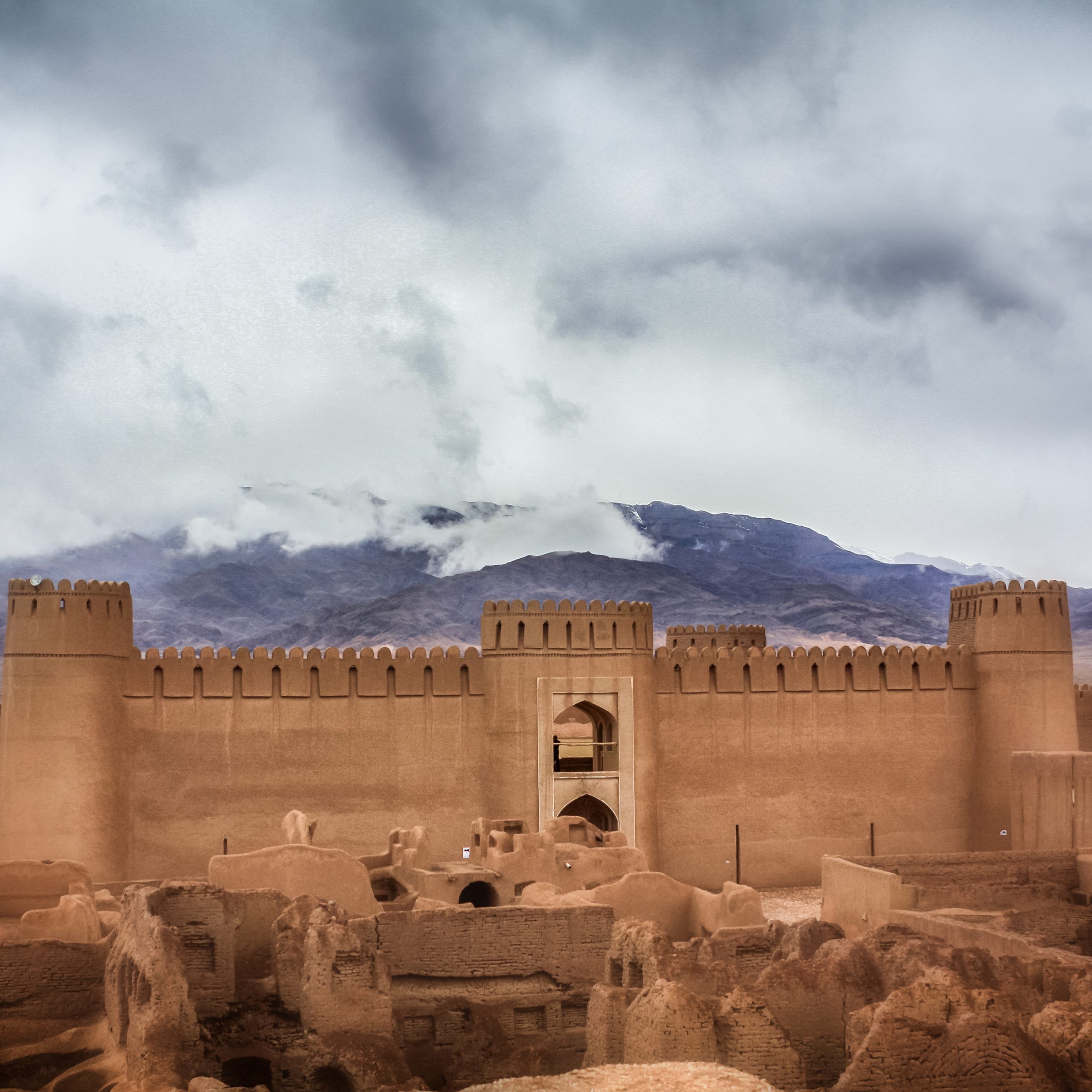 Rayn Fortress was built in Sasanian Empire, the last empire of Iran before Islam. This fortress is also among the largest adobe structures of the world and is quite similar to Arg-e-Bam. It is believed that, no army has ever been able to pass through the gate of Rayn fortress which is built in style of Sasanian architecture.

If you are eager to see the sites which have passed time test and proved their strength, Rayn Fortress is definitely a must be seen place!