Iran having cities with several thousand years of civilization has many historical sights. Alamut Castle is one of these historical sights and its name is associated with the Ismaili sect. according to some historians, the castle was used as a prison in the past, but researches show that Alamut was not just a prison but also people with high social status lived there. Alamut castle was registered in 2003 as one of the national monuments of Iran. The castle has a history of ups and downs and we want to introduce you more to this historical castle. 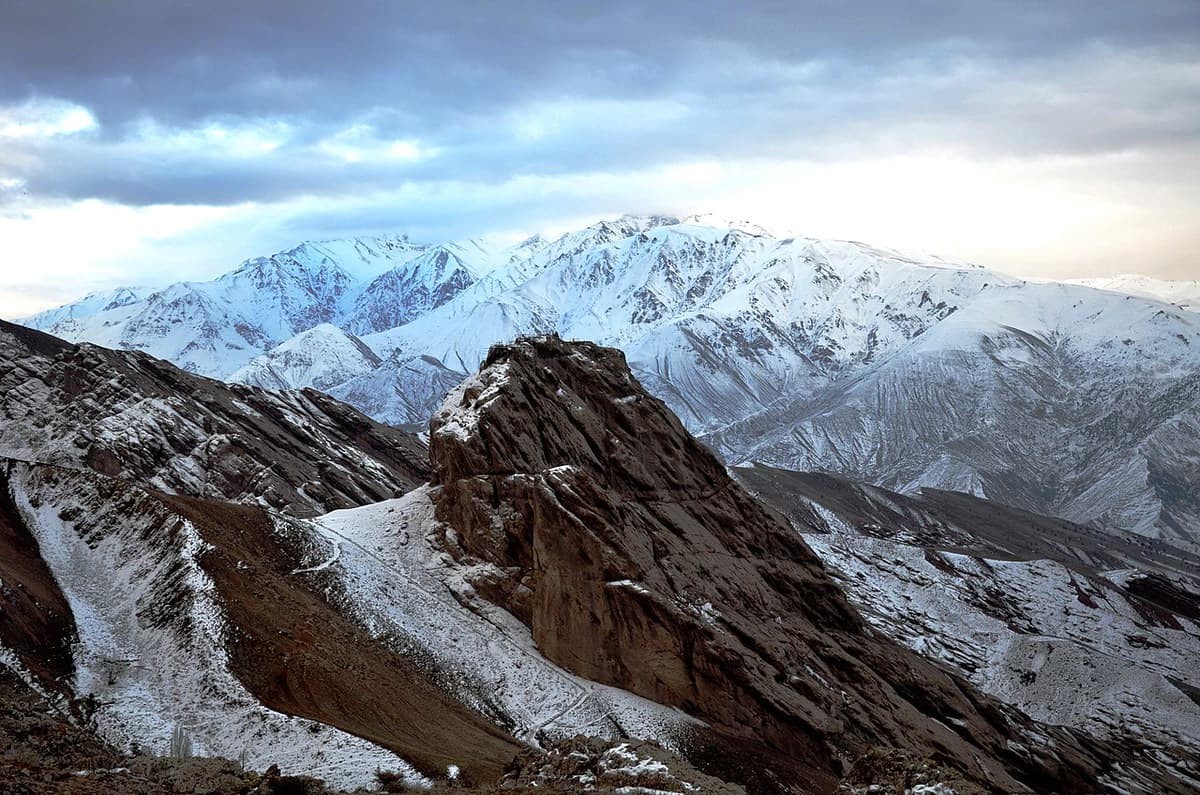 According to some resources in 1093, a person named Hassan Sabah occupies the castle and that’s why Alamut’s other name is Hassan Sabah Castle. Hassan Sabah was born in Qom and He has spent time in Neyshabur being classmate with figures such as Khawaja Nizam al-Molk Tusi and Omar Khayyam. He went to Cairo in 1076 and studied for three years. He then returns to Iran, goes to Alamut and settles there. He is described as a mysterious, thoughtful and pious man. He was the leader of Ismaili sect which was a sect of Islam that faced heavy persecution from the region’s ruling leader. He hid within the valleys of Alamut as rallied supporter. Eventually, he and his followers who came to be referred to as his Assassins, were able to make a plan and take over the fortress without spilling a single drop of blood (Hassan supposedly even paid the ousted ruler for the site). The fortress became a stronghold for them and they strengthened the castle’s irrigation and its defenses.
Alamut is a historical castle located northeast of Gazarkhan village in Qazvin province. This castle is 2163 meters above sea level with about 400 stone steps and has only one entrance from its northeast corner. There is a moat with about 50 meters long and 2 meters wide on the south slope of the castle in order to make sure there is no penetration in that direction. The moat was filled by the water coming from inside the castle. On other domains, wherever there has been a risk of attackers, they dug moats and made their upper walls oblique to limit the possibility of any passage. The castle is about 120 meters long and 10 to 35 meters wide. The width of the castle in each section is different from the other and the reason is its position on the rock. As we stand above the castle about 10 kilometers away is visible. All around the castle is the abyss. In fact, the choice of geography and architecture of the castle makes it invincible. In general, Alamut Castle has two sections: the upper castle and the lower castle. It is made of stone, plaster, brick, tile and even pottery. The three towers on the north, south and east corners are still in place from which the eastern tower is more stable. 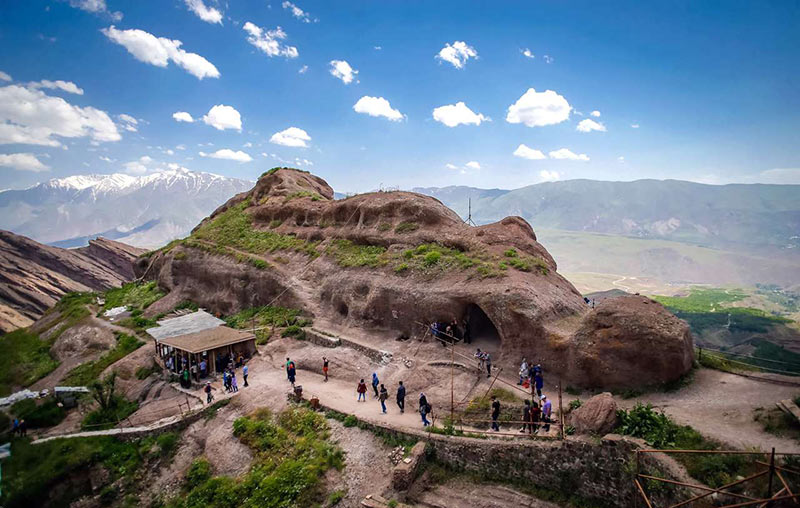 Regarding the architecture and style of Alamut construction, it is made up of two eastern and western parts. There is a cliff around this castle on every side and there is only one way to get there, only from the northeast. To the south of the castle is a room that researchers believe it was used for security and surveillance. In the northwestern part of the castle there are 2 rooms. Inside the first room is a small water hole which is likely associated with the southern basin because each time the water is discharged, it becomes full of water again. The north wall of the castle is at the bottom of this room. In another part of the castle there is a dock with a length of 2 meters which still becomes full of water when it rains. Some believe this part of the castle as the place where Sabah lived for more than 30 years. Alamut was fabled for its heavenly gardens, library, and laboratories where philosophers, scientists, and theologians could debate in intellectual freedom.
Around this castle there are red-colored rocks that make the view of the surrounding cliffs very beautiful. As it was said, special people lived in the castle and that’s why they naturally needed access to water. So there are water storages in this castle designed in the most artistic way. Water canals are also dug from the rocks making water from these water storages to run. They have brought water from Kaledar spring to this fortified castle. 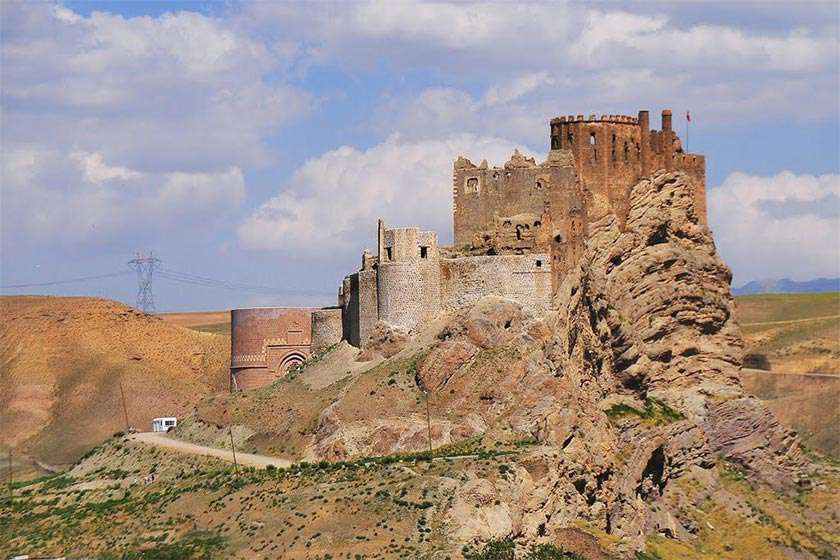 In 1256, Ruknu-d-Dīn Khurshāh surrendered the castle to Holakokhan, the leader of invading Mongols. He set fire to all of the castle including Hassan Sabah’s rich and valuable library therefore sources on the history and thought of the Ismaili’s in this period are lacking. The castle was after then used as an exile and prison. During the Qajar period, many excavations were made in the castle in the hope of finding the treasure and this caused the castle to be demolished more than ever before.