Who is Sheikh Safiuddin Ardebili?

Sheikh Safi al-Din Abulfatah Isaac Ardebili was born in 1252 and died in 1334. He was the ancestor of Shah Ismail I, the founder of the Iranian Safavid dynasty, and one of the most influential eighth-century AH mystics. Sheikh Safi Al-Din chose Ardebil as the basis for the spread of Islam in the year AH and built his house in the center of the city. Let’s talk about Ardabil city before talking about Sheikh Safiuddin’s tomb:

Ardebil is considered to be one of the ancient regions of Iran with about 5000 years of history. The city is located in northwestern Iran and is the center of Ardabil province. It has border with the Republic of Azerbaijan. Tisazvasvari in Hungary and Erzurum in Turkey are the sister cities of Ardabil.

The cityl is full of history, nature and springs. Ardabil is either spring or winter … cold or cool…. while it is usually recorded as one of the coldest cities of Iran in winter, in summer its pure coolness will save you from the overwhelming heat of other cities. The city is a heaven for nature lovers because of beautiful nature, green plains, and hot mineral springs. Here is a brief list of natural attractions: 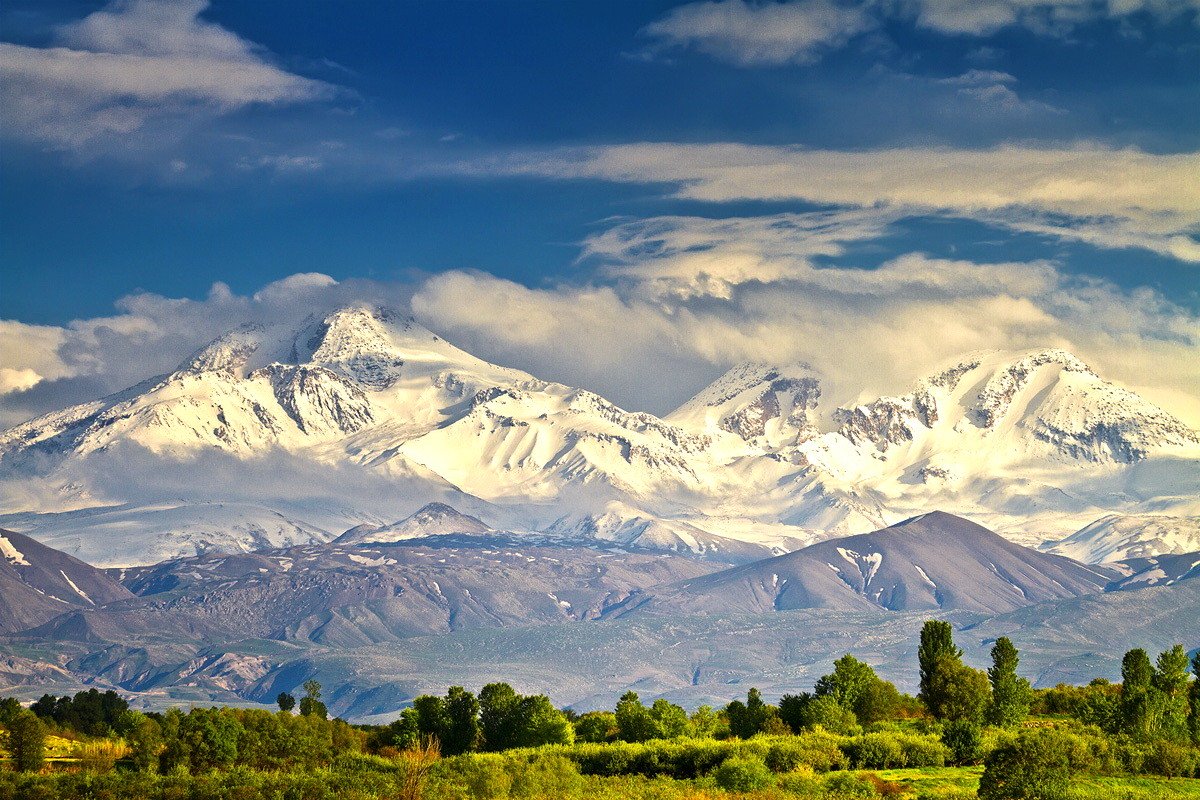 Sabalan Mountain, near to the city of Ardabil, is the third highest mountain in Iran with 4811 m high. There is a small lake on top of the summit that is covered with ice from mid-September till early June. This beautiful lake with over 4800 m is the world’s highest lake. Sabalan is also home to Alvares Ski Resort. 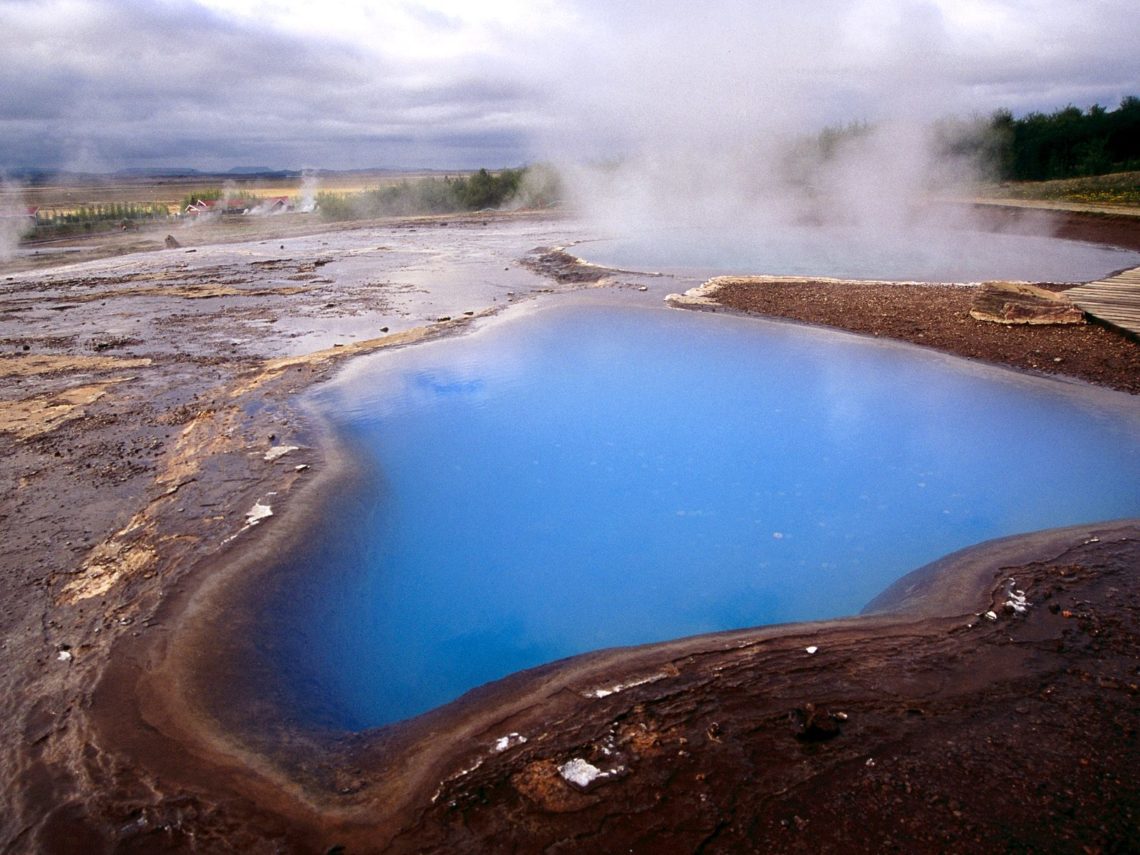 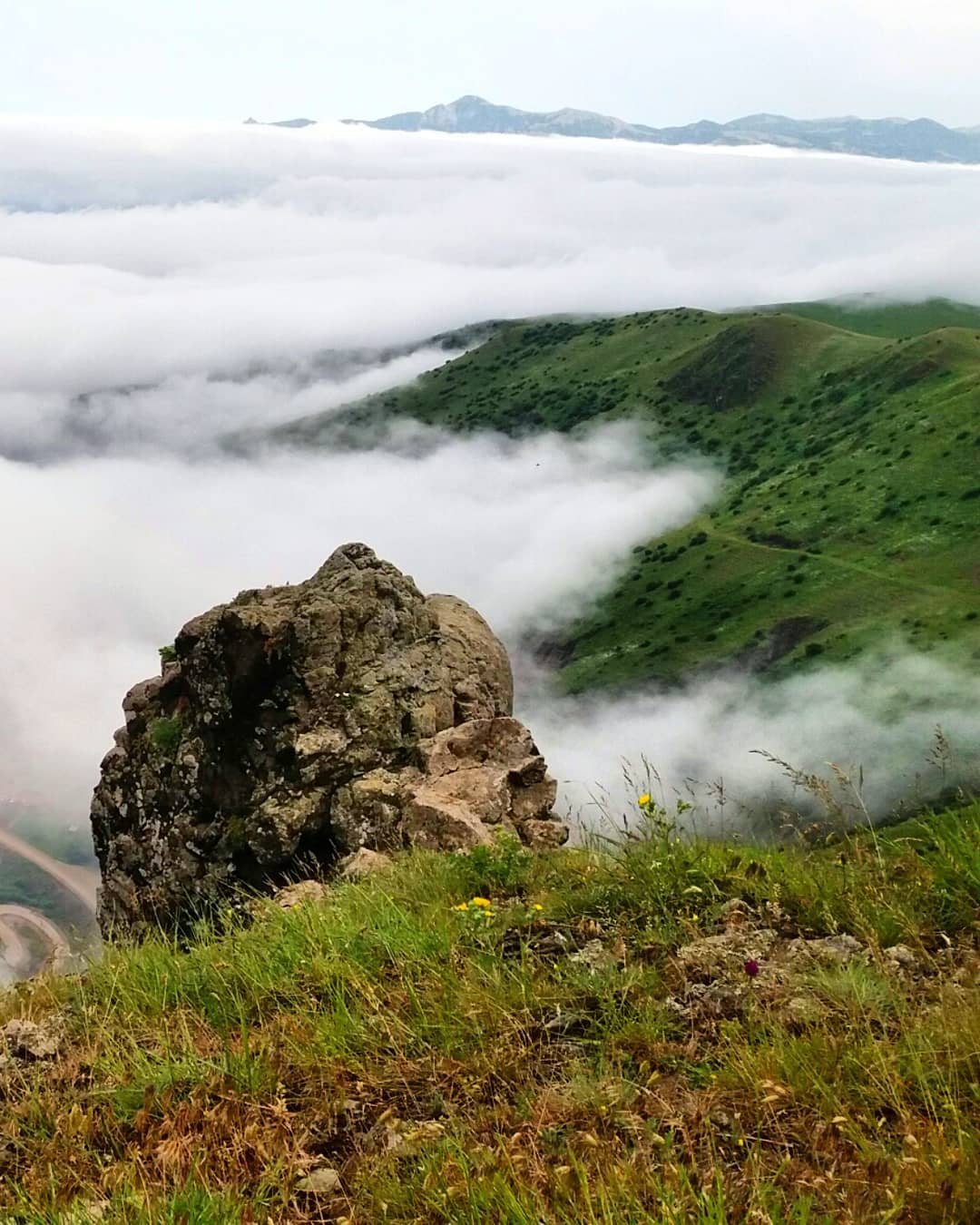 Fandoqlou (also written as Fandoghlou or Fandoq Lou) is 30 kilometers far from Ardebil on the road to Astara. It is an extension of the semi-tropical forests of Gilan Province. The name comes from the Persian word for hazelnut (fandoq) as hazelnut trees grow in abundance in it.

Ardebil is important for two reasons: 1- Due to the silk trade in Gilan 2- because the head of the Safavid sect, Sheikh Safiuddin Ardebili, has emerged from this city and was buried here too. 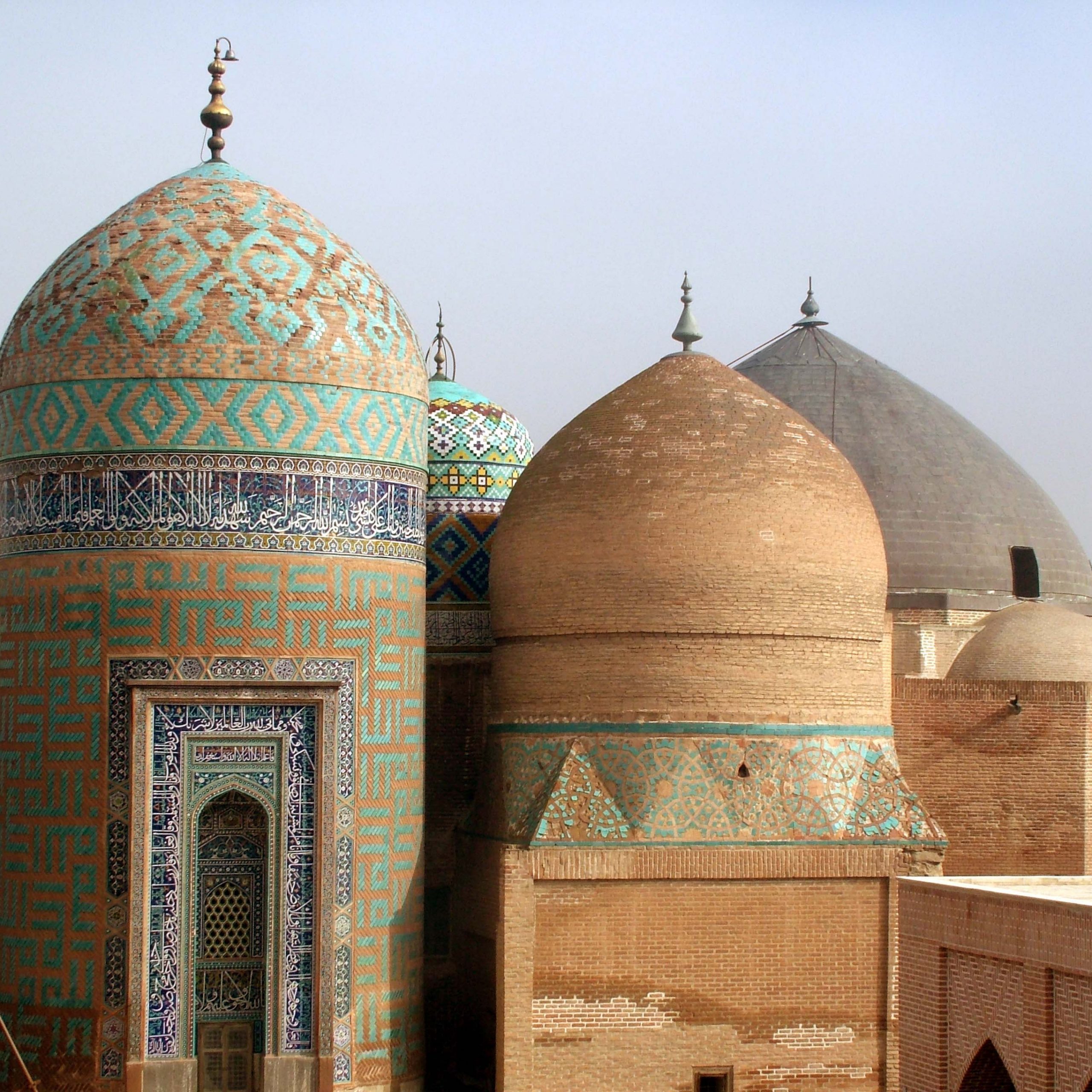 Sheikh Safiuddin’s tomb is one of Ardebil’s historical sites, listed in 2010 on the UNESCO World List. The architectural authenticity of the Safavid era is best expressed in the tomb of Sheikh Safi. It is one of the largest tombs in the world. The history of some parts of the tomb goes back to the days of Sheikh Safi and two of his children, Sheikh Sadr al-Din Musa and Khawaja Ali Siah poosh. Some historians believe that current Sheikh Safi’s tomb has been his home in the past. Then, according to his will, his body was buried in a room next to the patio and a tomb was built on it.

After a while, the complex was known as a place for publishing political and religious thinking. Such that the leaders of this dynasty were gathered in this complex and controlled the government affairs. That’s why this monument in the Safavid period was extended to 21 thousand meters because of special attention of the kings of this period, and was decorated with great care. Safavids knew this monument as the paradise promised by God.
Shrine of Shah Ismail’s wife and some of the elders and officials of the Safavid era and also soldiers killed in Chaldoran war are also located in this complex.

The complex of Sheikh Safi consists of different parts. Below we explain about more important ones:

This work is one of the most amazing manifestations of Iranian art. The inside is octagonal and the outside is cylindrical! Inside, it has been decorated with ornamental plants and calligraphic lines of the Quranic verses, inlaid and enameled. The tomb was built under supervision of Sadr al-Din Musa.

The tomb is considered to be one of the most magnificent parts of Sheikh Safiuddin Ardebili’s religious complex for its artistic decorations. After the death of shah Ismail- The first king of the Safavid dynasty- his survivors decided to bury king’s body beside the grave of sheikh Safi din. Thus the first additional building into the tomb of sheikh Safi was a small dome as shah Ismail’s grave. Since then the monument of sheikh Safi gradually became the resting place of ancestors of Safavid kings. Shah Ismail’s tomb is between the tomb of Mohiuddin Muhammad and Dome of Allah Allah (Sheikh Safi).

Since the tomb of Sheikh Safi was considered a sacred place during the Safavid era, it was also a sanctuary. Those who sought refuge there were safe even if they were sentenced to death by the Shah.

The mansion was built by order of Shah Abbas and designed by Sheikh Baha’i, a scientist from the Safavid era. It is one of the fascinating phenomena of Iranian art in the eleventh century AH in terms of architectural style and decoration. Chinese dishes gifted by the Chinese Emperor to shah Abbas are gathered in this plac. Most of these contain Shah Abbas seal with the following words:  Abbas servant of the king, dedicated to Safi’s tomb.

Interesting point about the complex.

The carpet in Sheikh Safi’s tomb is one of the world’s masterpieces currently held in London. It was woven on the order of Shah Tahmasb I during fifteen years by Maghsoud Kashani. The map of this carpet is based on the image of the candle roof of the tomb. People who came to the tomb saw the floor and ceiling of the hall the same, which evokes the mentality of the mystics of the Safavid era that the unity of existence, namely the carpet to the ceiling, is the same. This carpet was in this monument for years and later sold to the English. It has recently been on the list of the world’s 50 most beloved works of art. The masterpiece is currently on display at the “Victoria Albert Hall” of London for those interested in Islamic Iranian art.